“In this study, we hypothesized that a soybean oil-rich diet, such as that currently consumed in the U.S., impacts hypothalamic gene expression and oxytocin peptide levels differentially from other high-fat diets, that those changes correlate with obesity and/or diabetes and that they involve one or both of its major components, linoleic acid and stigmasterol”.

“The central and peripheral effects of soybean oil diets were correlated with glucose intolerance. Oxt was the only gene with metabolic, inflammation and neurological relevance upregulated by both soybean oil diets compared to both control diets”.

“The results presented here demonstrating the impact of dietary soybean oil on gene expression in the hypothalamus lead to the provocative suggestion that dietary fat, in general, and soybean oil, in particular, may have an impact on mental as well as metabolic health”.

Welcome to Our Blog 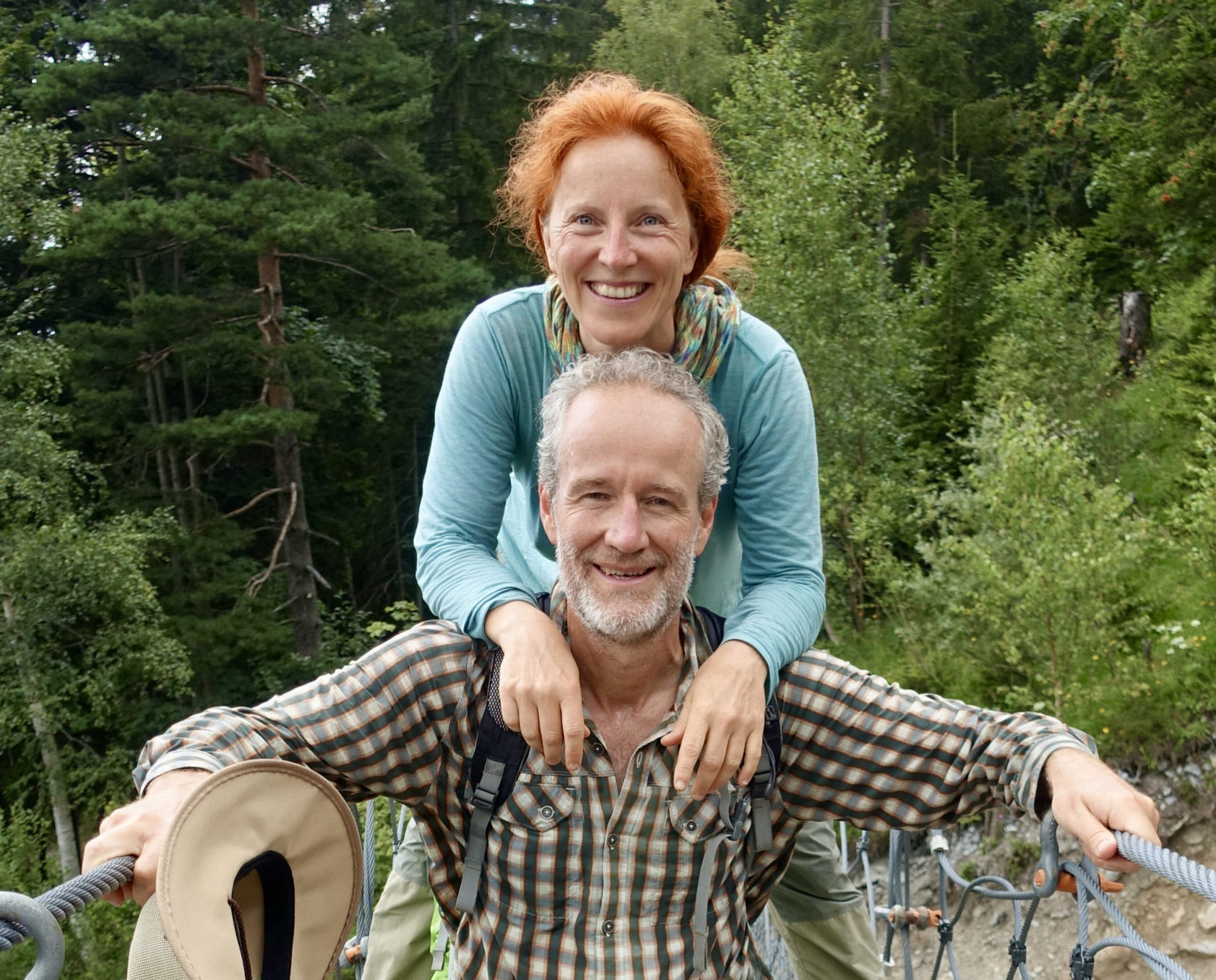 We are continuously searching, reading, studying and checking new relevant information from scientific articles, clinical studies, websites and experts, and offer here analyses and discussions to inform and inspire your efforts to reach optimal health and wellbeing.